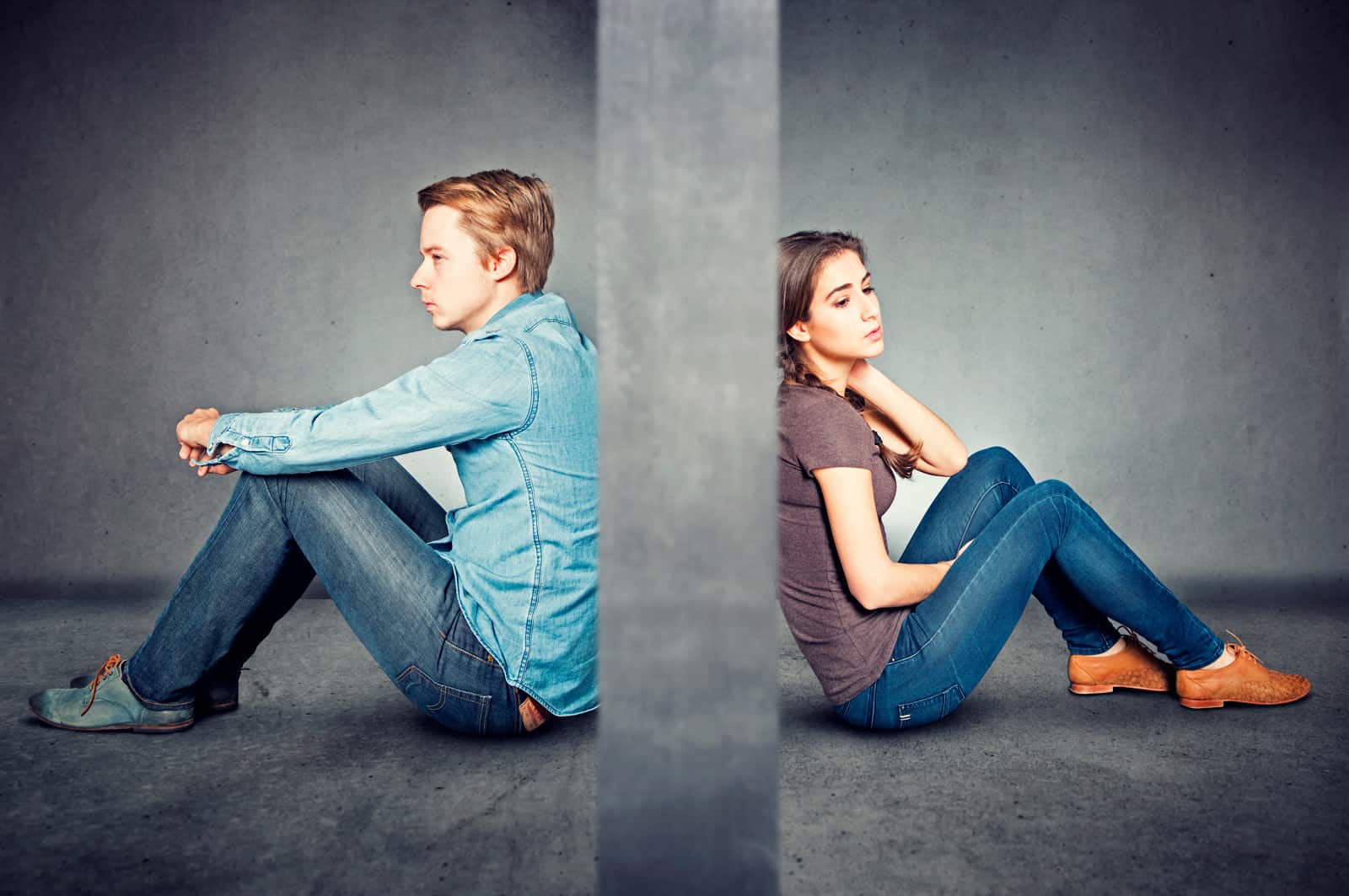 Until 15 years ago, couples who lived together in Scotland had no legal entitlement to make financial claims against each other if their relationship ended. They were then left trying to make a claim under other areas of law, such as unjustified enrichment.

A cohabitant has one year after separation to reach an agreement on financial provision and for that agreement to be implemented. If that does not happen, to preserve your claim, court proceedings have to be raised against the other party. Otherwise, you lose your entitlement to make a claim.

The claim can be for a capital sum to be paid now or over a period of time.

In addition, you can be awarded a sum of money of a specified amount in relation to the future costs of caring for children of the relationship. This is in addition to any child support you receive from your former partner.

In assessing your claim, you have to prove that you have suffered “economic disadvantage” in the interests of your former partner or children of the relationship, or your former partner has gained a financial advantage as a result of contributions you have made to the relationship. Contributions do not need to be financial. Quite often they are not financial. Giving up a career to stay at home and care for children is a significant non-financial contribution.

You have to make out an argument for your claim. Unlike married couples, there is no pool of cohabitation property which is built up during the relationship which is then shared at the end of the relationship.

Couples who live together do not have any obligation to financially support each other. In addition, unlike married couples, you cannot ask for property to be transferred to your name or for a pension to be shared.

Previously, it was thought that cohabitant claims were limited. However, a recent case made an award to a cohabitant in excess of £900,000.

On death, couples who live together are provided with a right to make a claim if there is no will. The claim has to be made within six months of death and the couple must have been living together prior to death. This means an action has to be raised within six months of your former partner’s death.  The claim will be considered after any claim by the cohabitant’s surviving spouse or civil partner. The court will consider the claim alongside any claim made on the estate by the surviving children. The maximum amount a cohabitant can claim or receive will be not more than what would have been available to a surviving spouse or civil partner. If successful, the award can be a capital sum or property transferred from the deceased’s estate.

The law in relation to cohabiting couples who live together and then separate is currently being reviewed by the Scottish Law Commission. The Commission is due to report later this year. It is envisaged that the law in relation to cohabitants will be substantially reformed and a new Act will go before the Scottish Parliament, next year which will provide greater rights for cohabiting couples at the end of their relationship.

WJM Partner Roger Mackenzie is here to help with any of your cohabitation queries. Get in touch on 0141 248 3434 or email rlm@wjm.co.uk